How many stories can fit in a woman?

Luisa is a strange person, but her life becomes even stranger when she suddenly loses her job and her only companion dies, her cat Tino. Looking for a way to settle down, she finds, in the subway, a new kind of life and realizes she’s not as lonely as she thought.

Luisa has been working in a cemetery for over 30 years and, once in a while, she does some kind of errand for a showbiz star. Besides, her difficult background makes her connect with the world very particularly at such stage that her only company is her cat Tino. Yes, Luisa is strange, but life is even stranger. Suddenly, she loses her job and her beloved cat Tino, simultaneously. She puts Tino in the freezer until her life gets better and has money for its cremation. So, trying to settle down she finds, in the subway, a way of living which will lead her to her goal. In this new scenario, Luisa finds through several characters that thanks to nobility, humor and tolerance she is not as lonely as she thought she was. Even though she is in the subway, underground, she realizes she is not dead. “Luisa”, a dramatic comedy with extraordinary acting which received the warm and vast acceptance from the audience and critics. 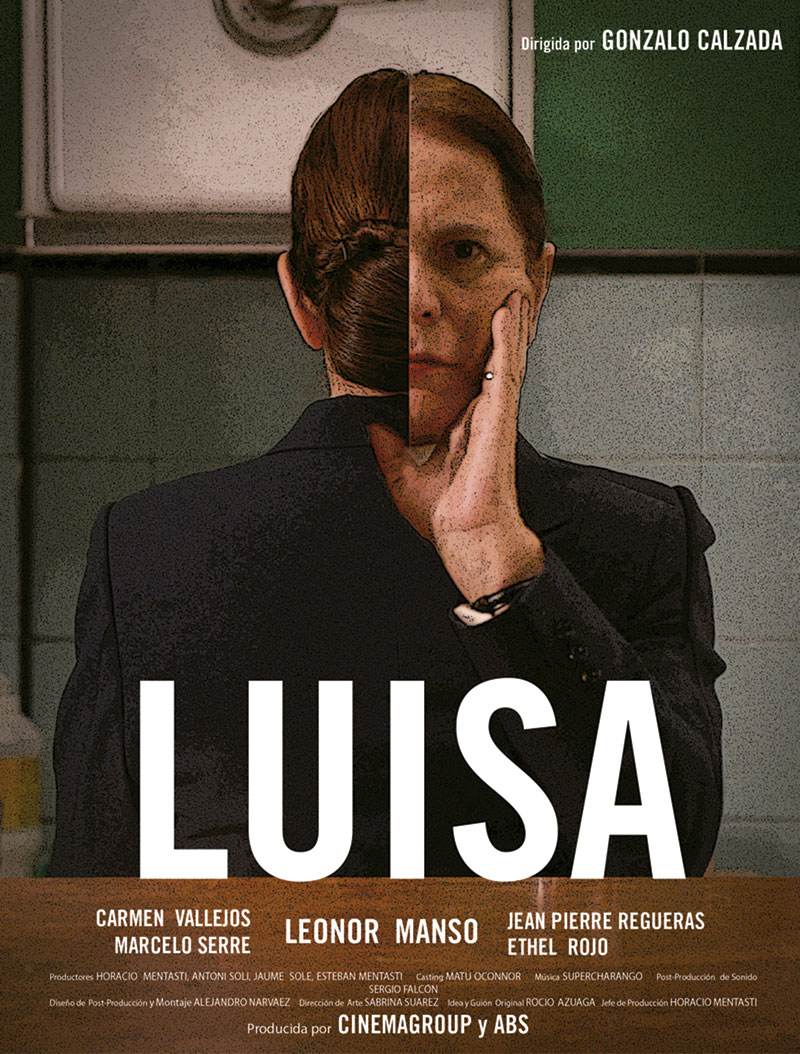 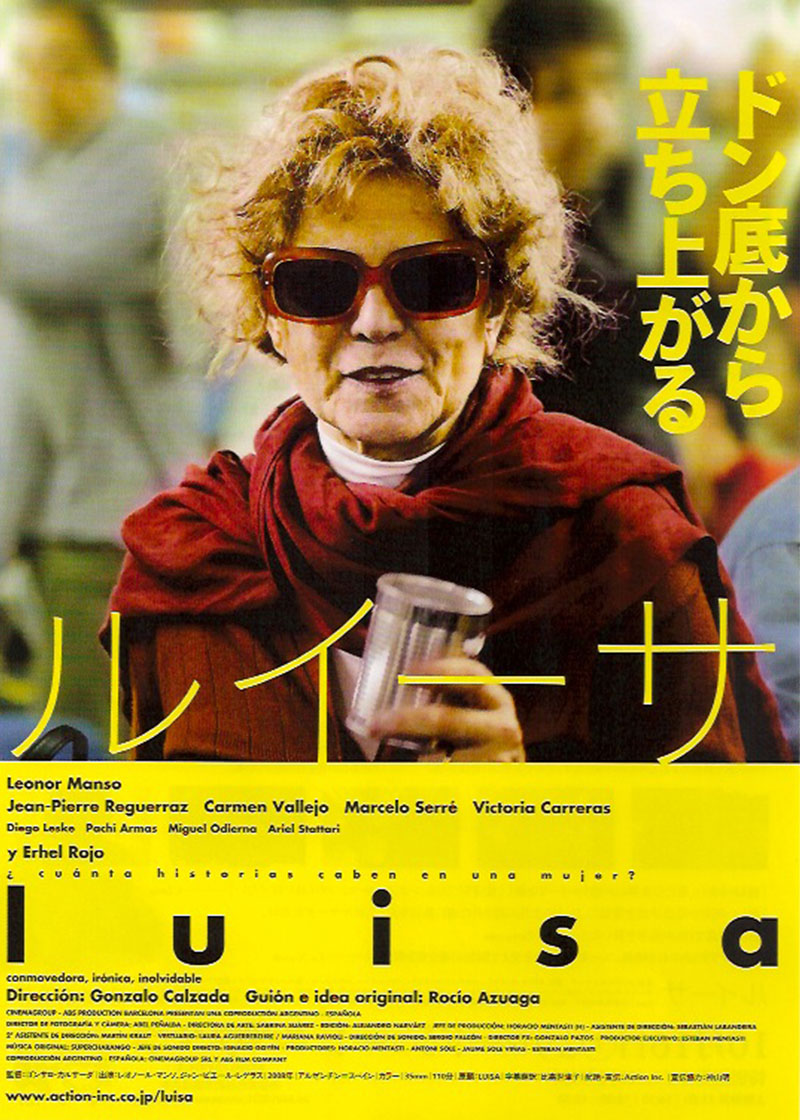 The Clairvoyant’s Prayer
Scroll to top