La Puerta Cinematográfica is an Argentine Production Company of own contents, focused on the production and realization of long, short-films, and documentaries, which all together, create a distinctive concept in the market. Its members, with training on genre conventions, but with the proper inventive to break them when necessary, are specialized on fantastic stories: science fiction, gothic horror, psychological horror or any of their derivatives: thrillers, police, fantastic genre, etc. 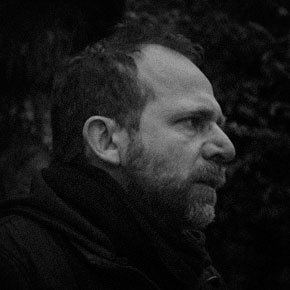 Film Director, screenwriter, producer, teacher and publicist. He is part of the directors, which in their formative stage in the 90s, worked hard in Argentina to get to a cinematography oriented to the narrative and fantastic.

Since then, and currently, he has produced, written and directed feature films, short films and screenplays which were released with great acceptance from the audience and film critics. Along with other of his colleagues, he is responsible for having positioned the genre cinematography in professional formats of the national industry.

Executive Producer, editor, post-producer and publicist. In his formative stage, he has worked in several feature films, documentaries and advertising. His integrative vision and experience lead him to design post-production system which starts in pre-production. This methodic and rigorous work guarantees professional results in areas such as post-production, sound, effects and edition, giving each project celerity during filming and visual results that exceed the production’s limits. 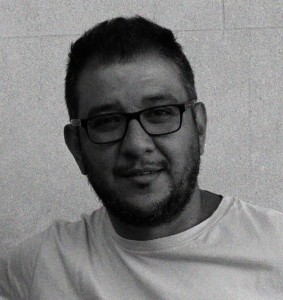